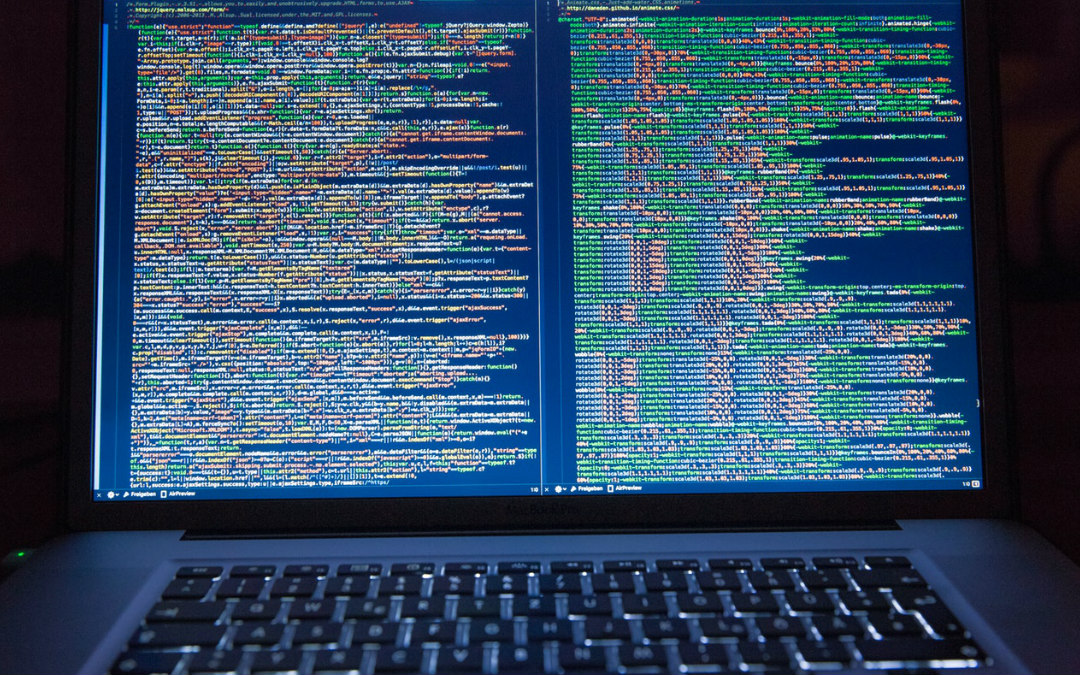 One of the first ever articles I read on the ‘world wide web’ was about a VCR repair guy who found a mouldy jam sandwich when he opened up a faulty VCR. We’ve never come across anything quite as peculiar, unfortunately. But, there aren’t many computer faults we haven’t encountered over the decades we’ve been in the PC Repairs business.

Computer faults can vary massively, from a relatively simple fix to something more substantial and time-consuming. We’ve noticed they do all have one thing in common, though: They’re an unwanted, irritating annoyance for each and every one of our customers who walk through our door.

We deal with many common computer faults on a daily basis, so it’s difficult to dwindle it down to just six. But, the faults highlighted below are the ones we see time-and-time again.

Being sat on when they’re disguised under a cushion on the couch. Fallen off a table. Dropped due to a momentary case of butter fingers. Especially these days, with their streamlined thin casings, laptop screens can be cracked or completely smashed quite easily.

Bad news for you, if you’re a laptop owner. Good news for us, as a PC Repairs specialist. But on the bright side, Teign Geeks can fix the screen on the vast majority of laptop makes and models – from as little as £39.

2) No Display or ‘Garbled’ Display

Following on from the above, the screen on your laptop or PC monitor might not actually be cracked. Instead, it might just not be showing anything at all – a completely black screen. Similarly, it might be showing some sort of display, but it’s blurred or ‘garbled’.

It may need a screen replacement. But, there’s every chance we can repair the defective screen and have it working like new again for you.

Over time, dust and debris builds up and compounds itself inside a laptop casing or computer tower. This does two things: 1) Partially or fully blocks the air flow your computer needs to stay cool 2) Acts as a natural insulator, so the parts inside your computer – and the machine as a whole – becomes a lot warmer than it should. 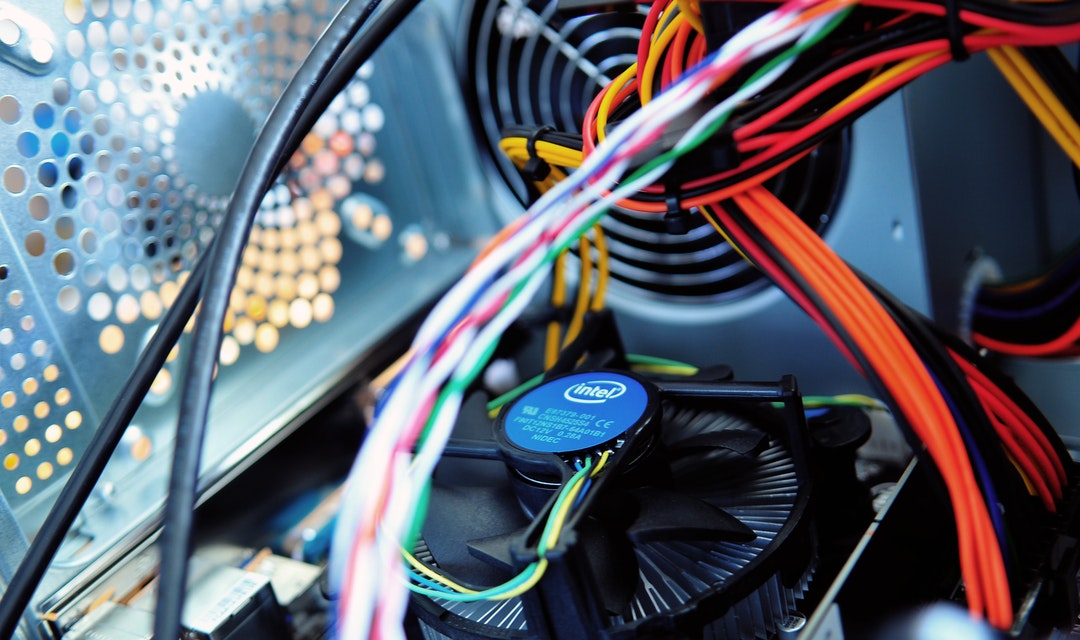 Dust aside, another cause of overheating could be that your computer’s internal fan – which is in place to keep the components cool – is actually faulty. It may have completely stopped working, or isn’t working fully.

Either way, an overheating computer will seldom perform as it should – and overheating can cause costly damage to internal components.

There’s nothing more annoying than trying to get something done on your PC, only for it to keep crashing or freezing. At the time, there seems to be no reason for it, either. You shut it down, that doesn’t work. Restart it. That doesn’t work either. It’s a repetitive cycle of hair-pulling frustration.

The causes of this common computer fault are aplenty. From something sinister like a virus, to something relatively straightforward like your Operating System needs updating, crashing or freezing can occur.

5) No Response from Mouse or Keyboard

Occasionally it can be an issue with the hardware itself – a faulty mouse or keyboard. It could even be a faulty USB socket on your laptop or desktop that’s causing the issue.

On the flipside, it could be something as simple as the settings on your machine. Or you might need a firmware update to get your Mouse or Keyboard responding again. All of this might mean nothing to you, but rest assured we’ll be able to diagnose the problem and communicate it to you in an easy-to-understand way.

Not everyone speaks fluent Geek…

Probably the most frustrating problem for our customers, because there are no error messages or similar. Just absolutely nothing. It’s as if the desktop or laptop has just, well, completely died.

If it’s a laptop, it could be something as simple as a faulty battery. If it’s a desktop, the problem could well be a little more complex. Either way, we’re here to deal with the good, the bad, and the downright ugly!

Some of the faults above, like your computer unexpectedly crashing or freezing, might actually just be indicative of the fact that your PC needs an MOT. That’s right: Just like a car, your PC needs the same sort of yearly maintenance to keep it ticking over and performing at its best. 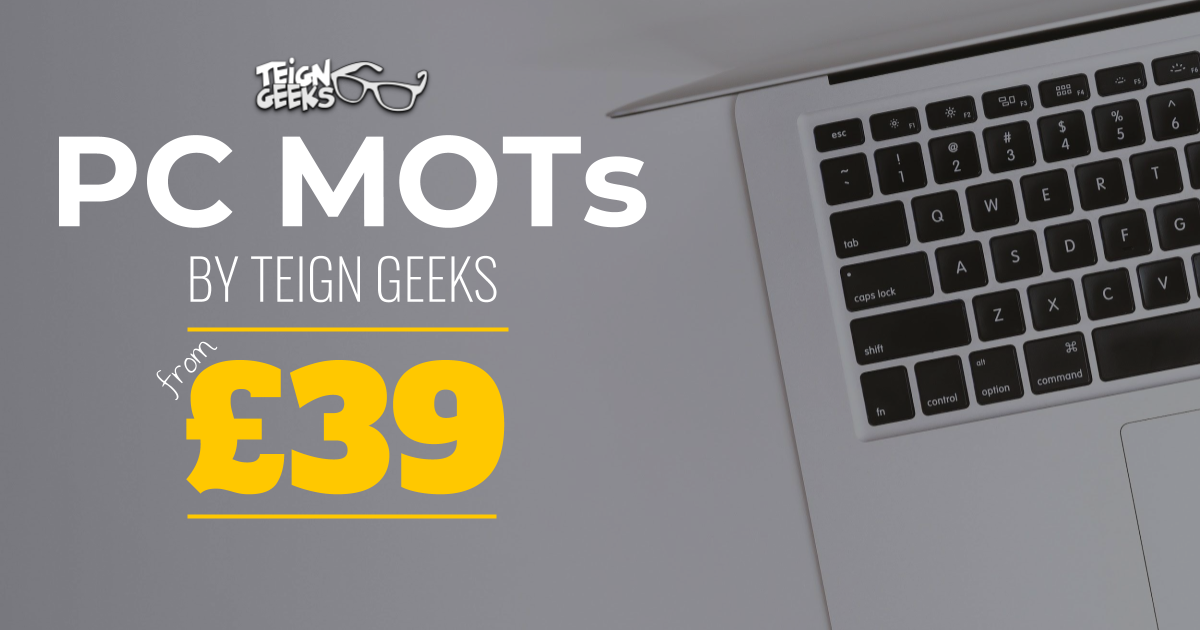 No Fix No Fee PC Repairs

A lot of PC Repairs specialists talk the talk about No Fix No Fee PC Repairs. In practice, very few actually walk the walk. You’ll be glad to know, though, that Teign Geeks is one of the few that does walk the walk.

Our No Fix No Fee policy does exactly what it says on the tin. After initial investigations, if we can’t figure out what’s wrong with your machine – or how to fix it – you won’t pay us a single penny.

So if you’re experiencing any of the above computer faults or other PC problems, speak to Teign Geeks. What have you got to lose?

Find out more about our No Fix No Fee PC Repairs here. Our PC Repair services start from just £39!