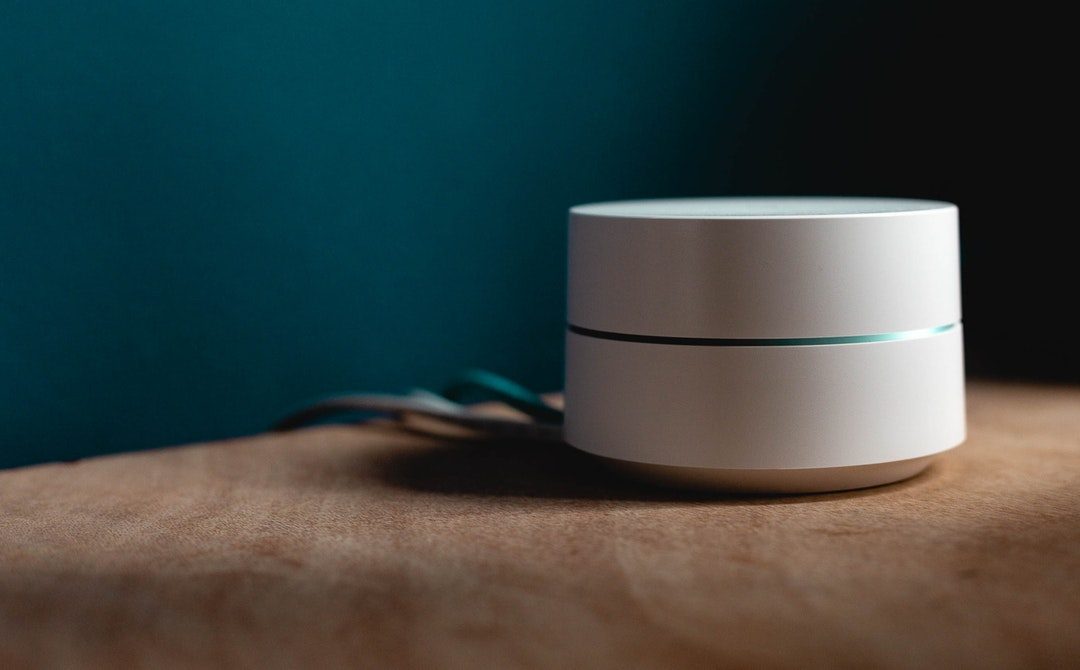 Such is the speed of technological advances that it’s so easy to get completely lost with advances in internet connectability. Soon, we’ll be getting 5G on our mobile devices. And at home, unbeknown to many, WiFi Extenders (amongst other things) can boost and amplify your WiFi signal in hard-to-reach areas of your home.

We’ve spoken at some length about ‘Notspots’ at home, and how you might not be getting the type of WiFi speeds you’re actually paying for. There’s no doubt at least once place in your house where you can’t get a decent enough signal.

Whilst there are many reasons why your signal might not be as strong as it should be (or you want it to be!), there are solutions available to reverse your WiFi woes.

WiFi Extenders are small wireless devices that ‘rebroadcast’ the signals received from your wireless router. To translate from geek speak, these WiFi Extenders can essentially give you coverage (‘signal’) in areas of your home or property that would previously have been a ‘Notspot’ (no signal). 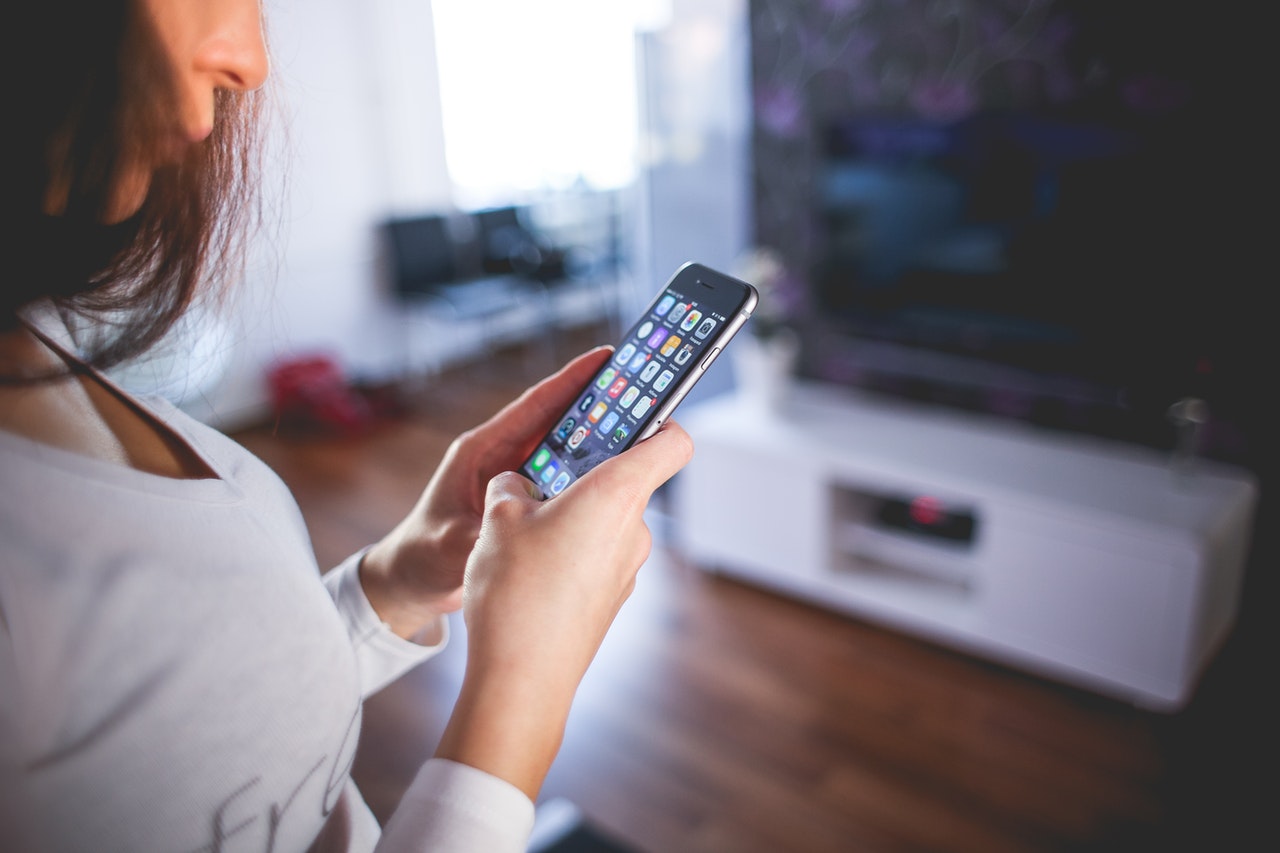 Positioning is key. Get it right, and you’ll still get a strong WiFi signal at the bottom of your garden while you’re sipping Sangria on a scorching summer day.

You’ll generally find two types of WiFi Extenders on the market: a variant that plugs into your wall, and a desktop unit. Setup, on the whole, is usually pretty straightforward. As long as you’ve got your WiFi password to hand, you’ll be able to connect your unit to your home WiFi network in a matter of minutes.

Keep in mind, though, that a WiFi Extender can only rebroadcast the signal it receives. So, be sure to place it in an area where your WiFi signal is strong – so it can redistribute a strong signal to low-coverage areas.

‘Mesh’ sounds a bit holey, doesn’t it? Like a WiFi signal would be able to seep through into areas it’s not needed and be weakened? WiFi Mesh Networks are quite the opposite, though.

They’re a relatively new and advanced technology, and may ultimately replace WiFi Extenders in the not-so-near future. Mesh WiFi Networks consist of a single, seamless network which involves one device being connected to your modem and multiple devices – thus providing full coverage in all areas of your home.

The main difference between Mesh Networks and an Extender is that Extenders create a completely separate network.

Lost? We hope not. But, if you’re struggling to make sense of it all and are struggling with your home WiFi connectivity, speak to a Geek.

Sounds like something out of an ‘80s American TV commercial, doesn’t it? Powerline Adapters are far from archaic, though… although the Americans may have had a big hand in their initial development.

Last but by no means least, Powerline Adapters are yet another way to improve the coverage, signal and overall performance of your WiFi at home. Unlike the previous two solutions, Powerline Adapters (or ‘Powerline Networks’) use tangible electronic cables to boost your home WiFi signal.

Usually, small devices the size of wall plugs that have Ethernet ports are installed in the various rooms in your home. Thus, the regular electrical outlets in your interior walls become sockets for connecting to the internet via Ethernet cable or WiFi.

It might sound relatively complicated and laborious, but it’s actually a pretty straightforward process. The first and initial adapter is connected to your WiFi router and a nearby wall socket. A second adapter is placed in a socket in another room, which devices like a desktop computer is paired with.

The benefits of Powerline? You don’t need to worry about positioning, like you do with a WiFi Extender.

WiFi is an absolute revelation… apart from when you can’t get it to work… or it’s super slow. In fact, we’re so reliant on WiFi these days that the average family simply can’t function without it – whether we like it or not.

Whilst Extenders, Mesh Networks and Powerline Adapters are certainly potential solutions, getting your WiFi signal to where you want it to be can be a bit of a minefield. If you’re struggling with your signal and slow WiFi speed(s), speak to Teign Geeks.