Do You Need to Update Your Operating System (OS)? 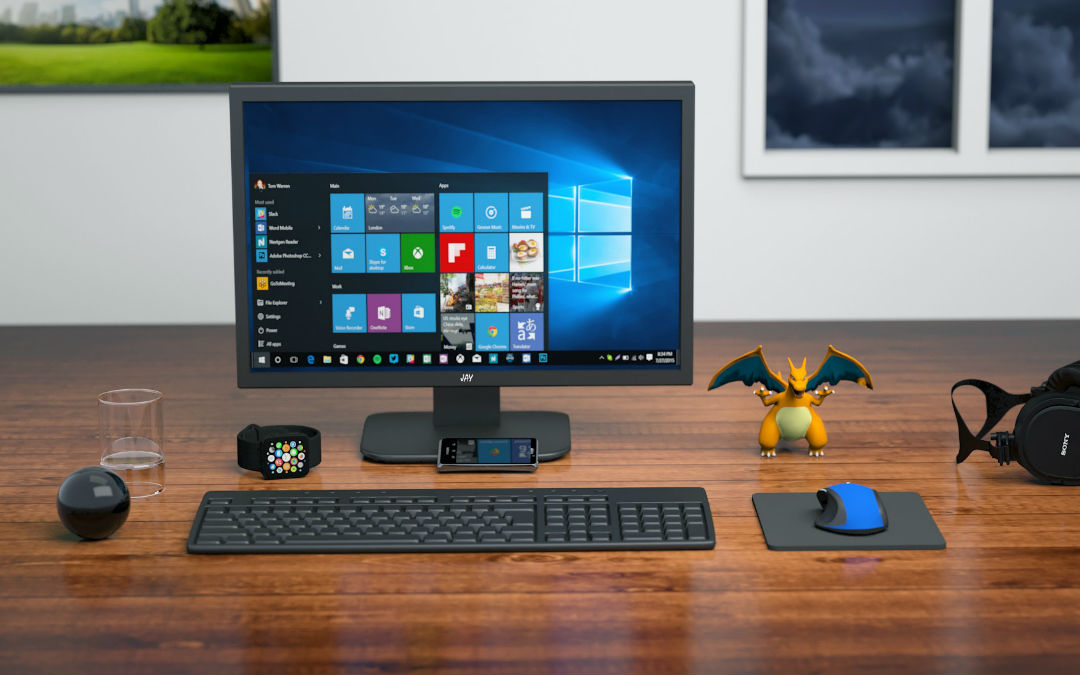 We’ve come a long way since Windows 1.0 was released way back in 1985. There’ve been no fewer than 25 different versions released by Bill Gates and his buddies since then. But, when should you update your Operating System (OS)? How are you even meant to know if it even needs updating?

Even now, we still get laptops and desktops brought into us that are running on Windows 7, Visa and even XP. That’s right: some machines are still running on an OS that’s 17 years old.

We don’t expect everyone to know what the latest version of their OS is, though. Some people might not even be familiar with what an ‘operating system’ even is, or which OS is the best. That’s what we’re here for!

An Operating System is software that helps manage computer hardware and software, as well as providing services for computer programs. The three most common types of computer OS, at least one of which you’ll be very familiar with, are:

The good thing for you is that you don’t actually generally need to worry about choosing a particular OS to have installed on your PC or laptop. These days, when you first buy your machine, it’ll come with a pre-installed OS.

Apple products – such as the Mac and Macbook – use OS X. Computers manufactured by the likes of Dell and HP will generally have the latest version of Windows installed (Windows 10). Although not exclusively, Linux is more commonly used by fully-fledged nerds: computer programmers and software developers.

Chrome OS is Google’s first attempt at stealing some of Windows and Apple’s thunder.

Which Operating System is Best?

It’s a little bit of a null question, in many ways. 82% of desktop computers globally run off Windows, for example – an overwhelming majority. Approximately 13% run off OS X, 1.7% run Linux and 0.78% use Chrome OS.

So, Windows must be the best, right? Because over 80% of desktop computers operate using it?

Not necessarily. It all depends what you want to do with your PC or Laptop. If you generally use it just for browsing the internet, online shopping and social media, Windows is probably the OS for you. But, if you’re a graphic designer working from home, an Apple Mac running OS X could well be a better option for running software like Adobe Photoshop.

Finding Out Which OS You Use

For the sake of this article, we’ll assume that your PC runs Windows – simply because there’s over an 80% chance it does. But, there’s also a good chance you have absolutely no idea what version or edition of Windows OS it’s using.

That’s OK. We don’t expect you to, and we’re going to save you a headache and tell you exactly how to find out for yourself:

Now you know what version and edition of Windows your PC is running, how an earth are you meant to figure out if you need to update to a newer version?

When Should You Update Your Operating System?

As we mentioned at the beginning of this article, Some of our customers are inadvertently still running their machines off of Windows 7, without even knowing or realising that a newer instalment of the OS is available.

Windows 10 is the latest version, first released in 2015. So, first thing is first: if your PC or Laptop is running anything other than Windows 10 – there’s definitely a newer version for you to upgrade to. 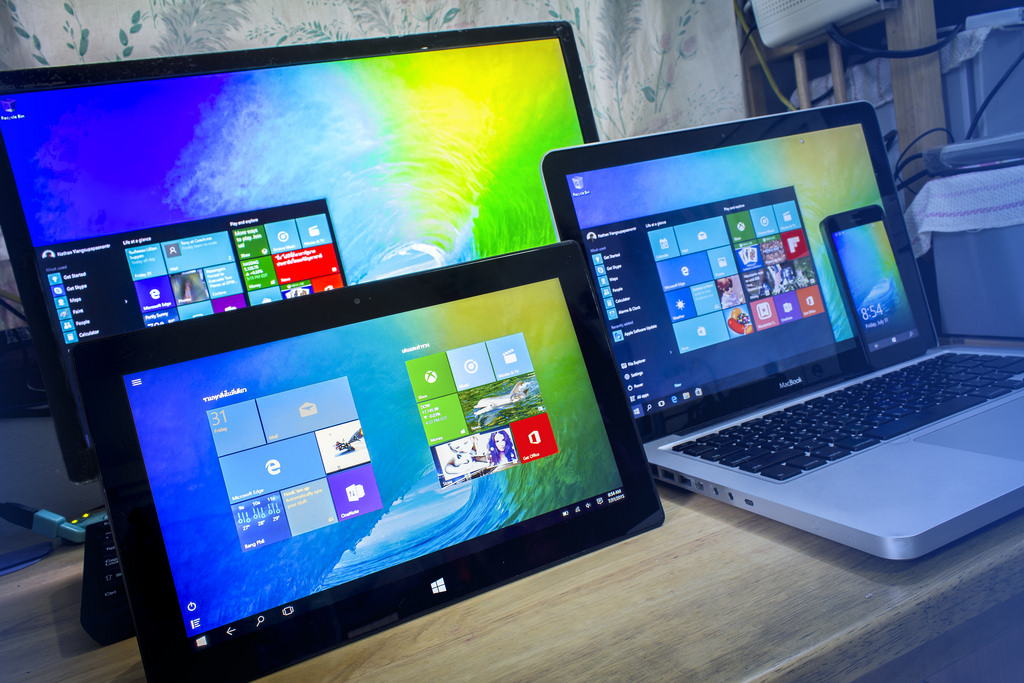 To play it safe, though, it’s best for you to find out for yourself what version of your OS your computer is running, so that you can begin to think about whether you need to update your operating system.

Do You Really Need to Update Your Operating System?

Of course, it’s not a legal requirement. You’re not going to be hauled in front of a judge if you don’t update your Operating System. We would advise you, however, to update your OS if you know there’s a newer version available (by following the steps above).

Why? We’ll tell you:

With all of the above in mind, it’s absolutely essential that you update your Operating System.

It’s completely understandable if you don’t know how to. Many people won’t. But, that’s what Teign Geeks are here for. Speak to a Geek about getting some help with updating your Operating System today. It’ll cost you far less than you think…

Share This
We use cookies to ensure that we give you the best experience on our website. If you continue to use this site we will assume that you are happy with it.OkRead more