What is 5G and When Will We Get 5G in Devon? 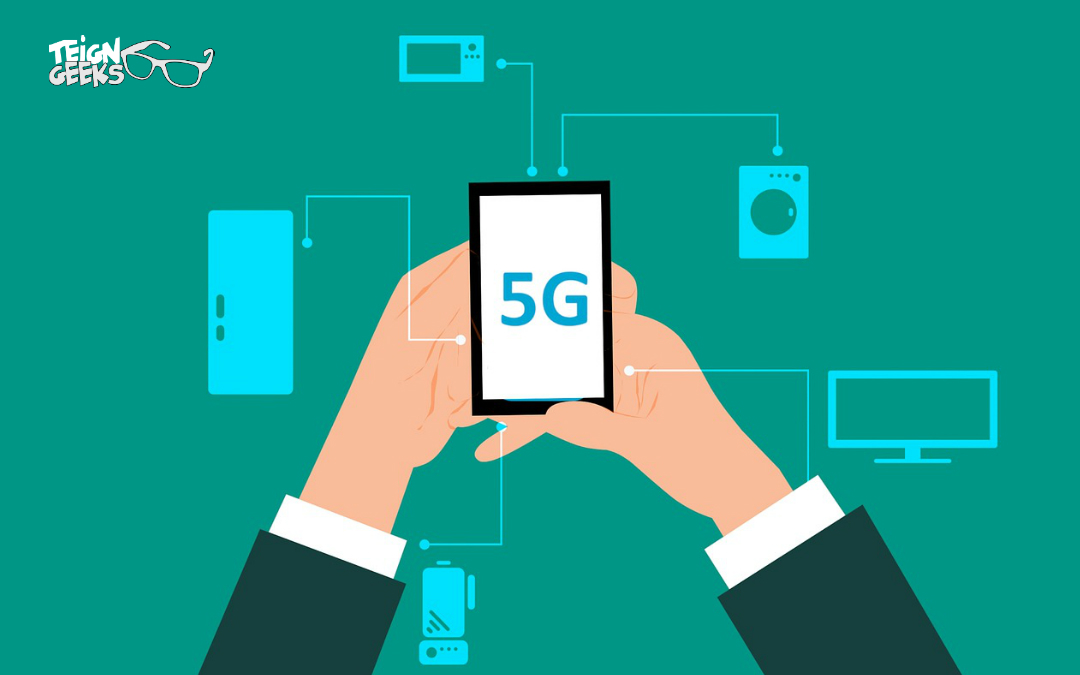 3G was once just the measurement of G-force astronauts in a space shuttle experienced. Fast forward a few decades and we’re more familiar with 3G and 4G being the thing that enables us to flick through Facebook on our phones. Now, 5G is on its way. But what even is it? And when will we get 5G in Devon?

Let’s take a little trip down memory lane, first, before we get into the nitty gritty of 5G.

Before any of the Gs rose to prominence, we had something called GSM, that you might remember from the ‘90s and early ‘00s on your Sony Ericcson or Blackberry mobile phones. It was horrendously slow. Like, pretty much unusable a lot of the time.

The introduction of 3G, really, was when the world wide web was well and truly at our fingertips. It revolutionised mobile internet browsing. Faster. Omnipresent. An absolute revelation.

Then came 4G, which again made streaming, downloading and Facebook browsing even quicker and easier. Now, experts are excitedly saying we’re on the cusp of the 5G revolution – the next stage of the mobile era. So, what’s all the fuss about? 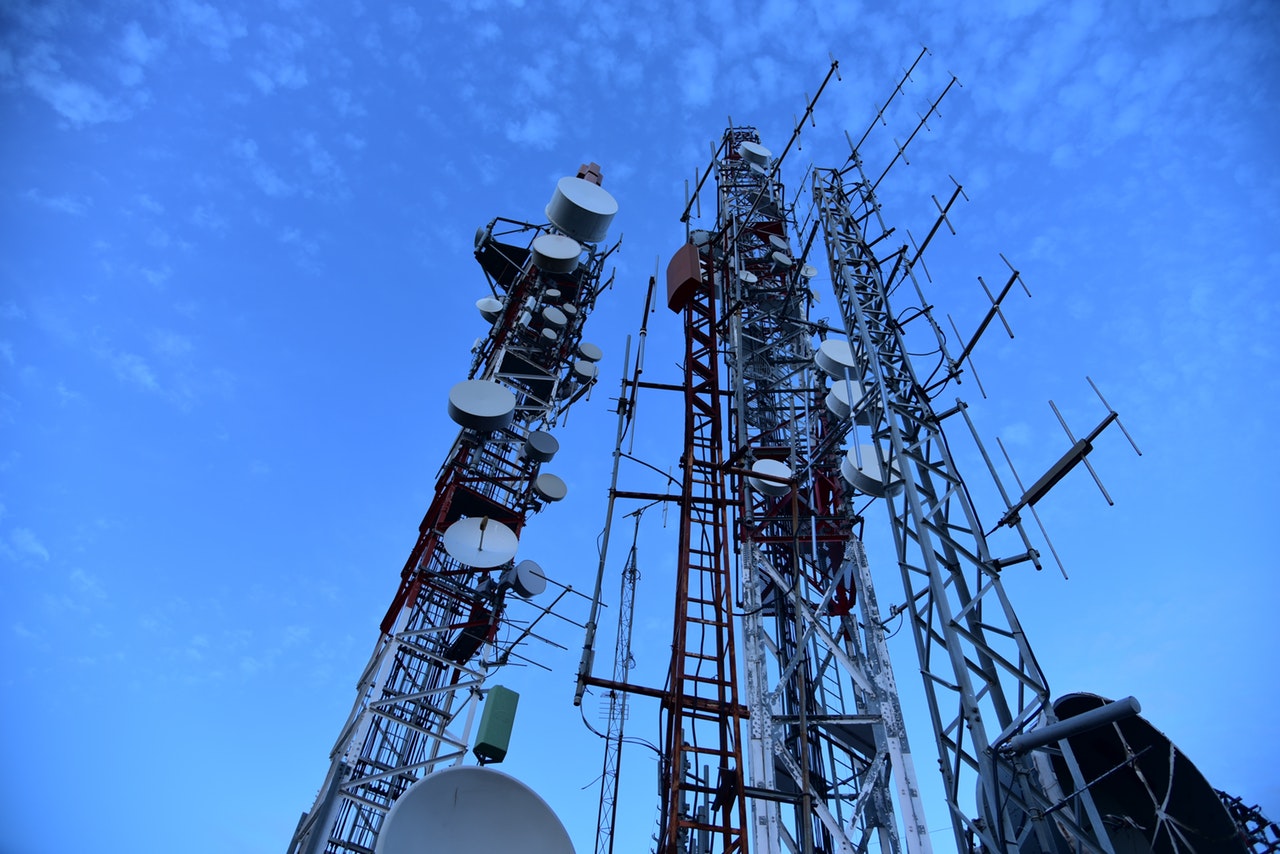 As with any ‘next generation’, you’d expect it to be entirely better than the previous generation (4G). The performance targets outlined for 5G include: high data rate, energy saving, reduced latency, higher system capacity cost reduction, and massive device connectivity.

What Can You Expect from 5G?

What a load of fancy-shmancy geek speak. Let’s break it down. It’s all good and well outlining these ‘performance targets’, but what do they actually mean for you and I?

From streaming and sharing, to downloading and doing your online shopping, 5G will undoubtedly be significantly faster than what you’re currently used to with 4G. In fact, some experts suspect it could be up to 10 times faster than 4G.

4G provides pretty rapid access anyway, most of the time. So a ten-fold increase in speed would be incredible. To put it into context, if the finished article ends up being as fast as many say it’ll be, 5G will be quicker than your home broadband.

To give you further context, experts reckon you’ll be able to download a full-length, Ultra HD movie within about 20 seconds eventually.

There’s nothing worse than your 4G dropping out, sometimes when you’re not even somewhere vaguely remote. It always seems to happen at the worst times as well, like when you really need Google Maps to get you to your destination on time.

5G, the super-nerds say, will provide much more reliable connectivity for smartphones, tablets and phablets – as well as being up to 10-times faster.

Moreover, whereas we still have many 4G black spots throughout the UK, the goal with 5G, it seems, is to achieve as close to zero no-access locations as is physically possible.

You might realise your iPhone battery seems to run out quicker and quicker. But, what you probably don’t realise is that – depending on your model and device – 4G is a bit like a digital leech, draining the juice straight from your phone’s battery at an increased rate.

5G mobiles and devices could, some experts say, have ‘monster battery life’ – potentially needing to be charged only once EVERY MONTH.

Of course, while this great news for avid mobile users like you and I, it’s also great news for the planet. Imagine the global decrease in energy consumption if every mobile device only needed to be charged once-a-month! 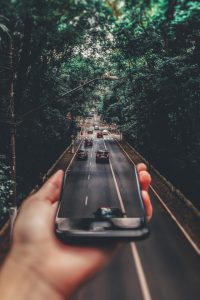 As of yet, there’s no definitive date or roadmap for rolling out 5G in Devon, specifically. What we do know is that the next generation of mobile connectivity will begin to be rolled out in 2020.

Of course, major cities – housing global companies and financial powerhouses that are critical to the UK economy – will likely be graced with The Fifth G first.

London, of course, will no doubt be top of the list. Followed by the likes of Birmingham, Manchester, Leeds, Liverpool, Newcastle and Bristol.

When Will We Get 5G in Devon?

While official 5G site estimates that 5G will begin to be introduced to “smaller cities, larger towns… smaller communities and rural locations” somewhere around 2022-2023, there have been reports that look very promising for 5G coming to the South West and Devon maybe sooner than we’d expect.

Bath & Bristol were recently earmarked for a £5m 5G infrastructure trial. Some South West news sources are even saying Cornwall could get 5G connectivity next year. And nearby Exeter University is making a name for itself for recent pioneering research, flying the flag for 5G in Devon.

Typing a year like 2023 makes it sound like it’s lightyears away. But, we’re a mere three months away from 2019.

Currently experiencing network or connectivity issues at home, or with your mobile device(s)? Speak to Teign Geeks.