WiFi Speed: Are You Actually Getting What You Pay For? 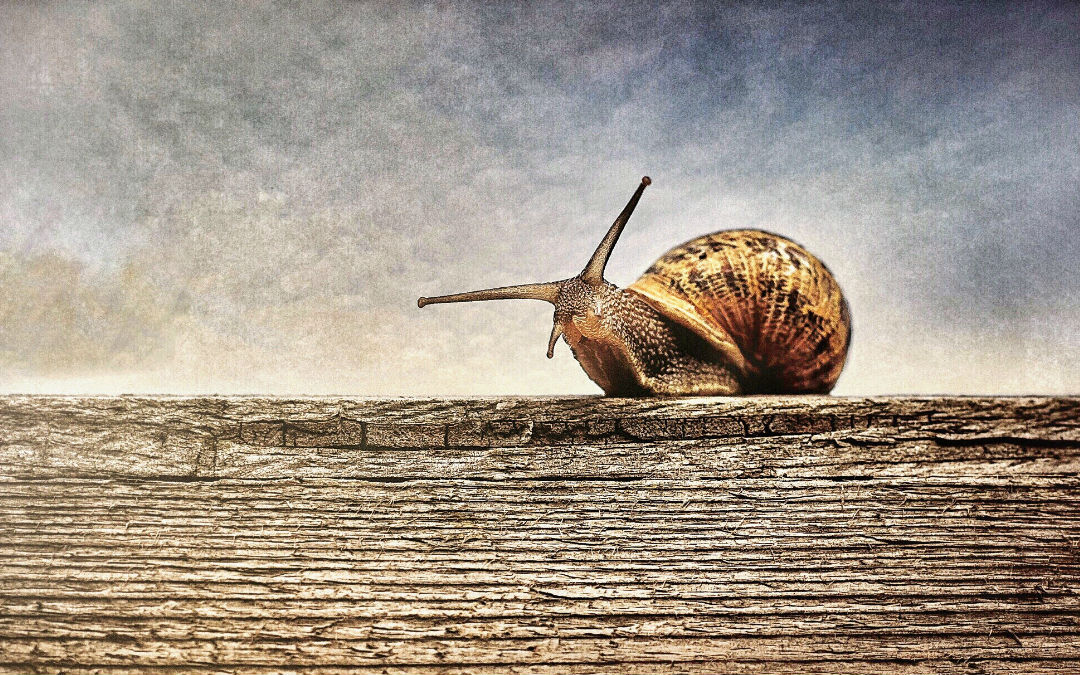 Long gone are the days of cheap dial-up internet. These days, you’ll be lucky to get decent-speed WiFi for less than £30 a month. Most of us are paying a sizeable monthly sum for the privilege of ‘fast’ broadband. But, is that what we’re actually getting from our broadband provider? Or is our WiFi speed way below par?

More often than not, we’re actually not getting what we’re paying a tidy monthly or annual sum for. In fact, the average UK broadband speed is lower than most other countries in the whole of Europe.

A BBC Watchdog investigation into Virgin Media’s broadband speeds also found that some customers were only getting 3% of the download speeds they’d signed up for.

Keep in mind, too, that Ofcom allows broadband providers to advertise ‘up to’ WiFi speeds (e.g. ‘up to 100Mbps’) so long as 10% of their customers regularly achieve that speed. So 90% of the time, you’re actually not going to get the WiFi speed you signed up for.

How to Test Your WiFi Speed

You don’t need to be a computer networking geek to test your WiFi speed. There’s a free and easy-to-use online tool you can use to test your speed in under five minutes!

That’s right: In less than five minutes, you’ll know whether or not you’re being ripped off by your broadband provider. Of course, you might be pleasantly surprised. We hope it’s the latter.

Using Speedtest by Ookla, you have one simple but very important job… click the ‘Go’ button. No, really! That’s all you have to do to perform the WiFi speed test. Within a matter of minutes, you’ll get a simple report similar to this:

What Can Cause Slow WiFi Speed?

Unfortunately, it’s not always a straightforward answer. There could be a single, relatively simple issue that can be easily rectified by your broadband provider or a networking geek. On the other hand, multiple issues could be causing your slow WiFi speed.

Let’s take a look at just some of the key causes of poor WiFi speed:

Slow WiFi speed could be indicative of a faulty or defective WiFi router. Most broadband providers should be able to conduct a router test remotely to ascertain whether there’s a hardware issue with your router. Many will also replace it for free if it’s faulty or needs an upgrade.

It could also be something much more straightforward. Where in your home your router is positioned can drastically affect your signal strength and WiFi speed. Picking a good spot for your WiFi router is critical! The further your device is away from your router, the weaker the strength of your signal will get, too.

If your household (especially if you’ve got multiple teenagers!) has a number of different devices running on the same WiFi network at any given time, this is bound to affect your WiFi speed.

If one or more of these devices are uploading or downloading something, too – there’s a 99% chance your WiFi speed will be negatively impacted.

Believe it or not, just like vehicle traffic on the roads causes congestion at ‘rush hour’, a similarly annoying phenomenon can occur with your WiFi. Evenings in particular, when everyone is home from work, are peak times for browsing and Facebooking – so lower speeds are almost a given during these times.

Problems With Your Provider

Finally, there is every chance that the problematic slow WiFi speed you’re experience are solely down to your broadband provider. There could well be a simple explanation for your slow WiFi speed, such as optic fibre maintenance being carried out in your local area which is having a negative, short-term effect on your WiFi speed.

There could well be bigger issues, though. If in doubt – give them a call. You’re paying for a service, after all!

What To Do About Slow WiFi?

It’s difficult to advise on what you should do about your slow WiFi speed without being able to diagnose the problem properly.

As a general rule of thumb, if you do happen to run a Speedtest and find that your WiFi speed isn’t what you originally signed up for, your first port of call is to speak to your broadband provider. They’ll be able to inform you of any area-specific problems, or potential problems with your router etc.

Only after you’ve spoken with your provider should you start to consider alternative avenues.

If you’re dissatisfied with your broadband provider’s response to your WiFi speed issues or your subscription is up for renewal, you might be looking to grab yourself a better deal. But, where do you start?

Using an online comparison tools like uSwitch or GoCompare, you can compare all the latest broadband deals with the click of a button. Whether it’s price, speed or a mixture of both that you’re looking for, the power is well and truly in your hands.

As with any service or product, it’s always a good idea to do a bit of research before you go ahead and commit. Online review sites like Trustpilot will give you access to thousands of frank reviews from fellow customers.

The Internet is an absolute revelation… except for when you can’t get it to work! Teign Geeks can help with any area of networking, from troubleshooting broadband issues to setting up custom wireless.

More importantly, we can eliminate ‘notspot’ areas in your home or offices – WiFi black spots or areas with notoriously poor signal strength.

Speak to a Geek today about your WiFi woes today.

Share This
We use cookies to ensure that we give you the best experience on our website. If you continue to use this site we will assume that you are happy with it.OkRead more