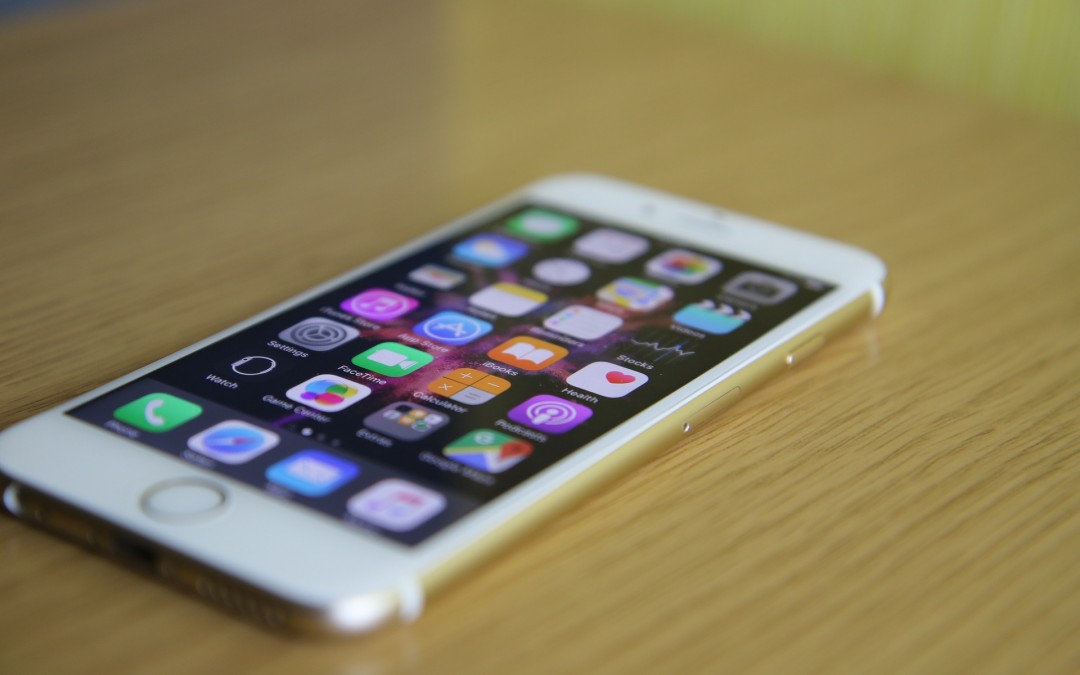 Apple is set to officially announce the latest iPhone next Wednesday 9-09-15 in San Francisco and they are also likely to launch iOS 9 at the same time. Pre-orders are going to be available as soon as Friday 11th with the actual release date of the 18th seemingly.

There are lots of rumours floating around and the best we can gather is that the exterior of the new devices will be in-line with the 6 & 6+ although there is mention of a smaller 4″ screen device but that would seem unlikely until there is a complete restyle next year.

Some of the likely upgrades include:
Taptic Engine & Force Touch, this allows users to interact with their phones more and detects how hard the user is pressing allowing different actions to be carried out. This should allow much easier and faster menu navigation once you get to “Grips” with it. LOL (well it made me laugh)

The front facing camera is likely to be upgraded to 12MP and allow 60fps in full 1080p and there is also talk of some new lens technology meaning near DSLR quality.

The case has been beefed up somewhat so hopefully no more bendy iPhones, also Apple are very likely to use the new scratch resistant Sapphire glass on the new models although less broken screens  = less repairs for the geeks so not sure I like that idea:)

It has been mentioned that the new iPhone 6s-7 will have a new A9 processor and the RAM upgraded to 2GB.

All of the above is just rumours and speculation but we will all find out soon.